Top 3 Countries with the Most Human Rights Violations 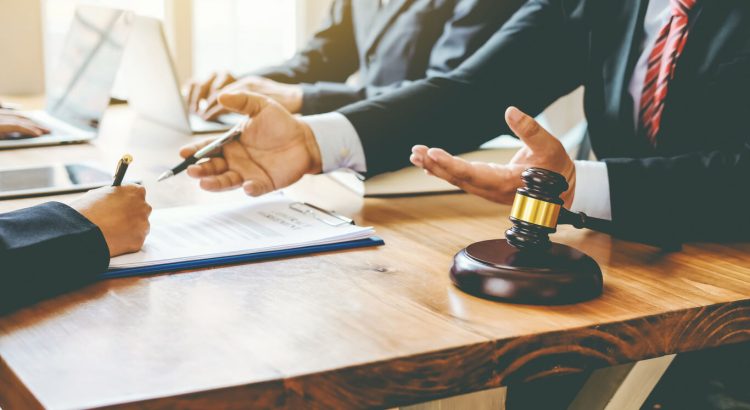 As long as there have been people, there have been some who have thought themselves better than others. Unfortunately, this has led to the mistreatment, and often death, of many poor souls looking to live their lives in freedom. The freedom to attend school, freedom to speak their minds, and freedom to believe what they wish are all under attack. This is the freedom to be who they are, and just live life. One would think, in this modern world we live in, things would be better. For some, it may be, but for others, the oppression of people viewed as lesser than others and repression of diverse thought are a nightmare they live with every day. Here are the top three countries with the greatest records of human rights violations, as of 2021.

Topping the list with a 9.8 out of 10 rating (10 being the worst conditions possible) is Egypt. The Arab nation is notorious for arbitrarily imprisoning those to be considered “dissidents”; these could be anyone from journalists, human rights activists, politicians from opposing views, or business and community leaders unwilling to hand over their companies or land. Mohamed Soltan, an Egyptian US citizen, was detained after the famed Rabba Massacre for documenting the event via his personal Twitter account. He was unlawfully imprisoned for almost two years before the US intervened and demanded his freedom. His story is only one of hundreds like it, in which people’s basic human rights are completely ignored by the authorities, and they receive unfair, farcical trials, extended detention periods, or disappeared to never be heard from again.

One would find it hard to erase the pictures coming out of Aleppo, Syria. Those that held power, with support from Russia, turned on their own people, who were demanding their civil liberties be upheld and leaders be held accountable through democratic processes. The bloody civil war, though not entirely over, ended with the tyrannical government still in place. Like Egypt, Syria continues to detain those that undermine their lust for total control including humanitarians, peaceful activists, and the like. The government continues to bomb and shell civilian centers to bring areas of unrest under control. Refugees who fled the fighting are being unlawfully imprisoned and much of the country is being denied humanitarian aid. Their rating is 9.7 out of 10 for targeted human rights violations.

The Yemeni Civil War began in 2014 and has not ceased since. The Saudi-led coalition of other Arab nations has turned against the Huthi usurpers, and the civilians are the ones paying the price. People are being killed immediately after unjust trials, much-needed humanitarian aid is being blocked from entering the country, women and girls are being detained and disappeared by both sides of the conflict, and over 50% of the nation is considered to be dealing with severe food insecurity. They tie Syria with a 9.7 out of 10 on the scale.

At least 9 other countries are rating above a 9 on the scale, and several others are close behind. The freedoms many of us enjoy are not readily available to everyone, and all people deserve to be treated justly and with respect.