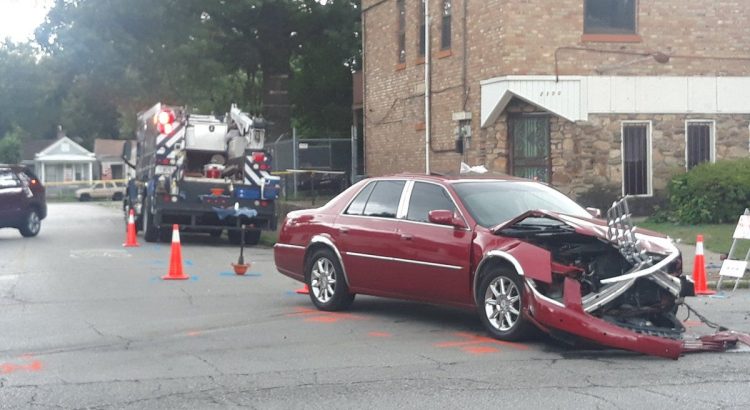 Car accidents are not unheard of in Louisville. Every year, hundreds of people get injured in freak auto accidents, and a considerable number of injured victims do not seek compensation for their injuries. Immediately after a car crash, you are required to inform the police, and if someone is injured, call 911 without delay. You may also want to consult an injury attorney Louisville to know your claim better. Here are some key things to know about Kentucky laws.

If you get injured in a car crash, you will typically turn to your own insurer for your claim. In other words, your PIP coverage pays for your medical bills and other losses. Even if you had opted out of the no-fault system, you could only sue the other at-fault driver when your injury claim meets a set of prerequisites. If you had opted out of the no-fault system and had purchased a policy that allows you to sue the other driver, you have to understand the no-fault thresholds. You can only sue the other party if the accident resulted in medical bills worth $1,000 or more or when you have suffered serious injuries, such as permanent disfigurement.

The statute of limitations

Like most states, Kentucky has its statute of limitations, which sets a time limit for filing a car accident lawsuit. If you want to file a civil lawsuit against the at-fault driver, you must initiate legal action within two years from the accident date.

What happens when two or more drivers share the fault in a car accident? In such cases, Kentucky’s pure comparative fault rule comes into action. You can sue a driver at fault, even when you are more to blame for the accident. However, your fault percentage will decide what you get from the settlement that has been awarded to you. Insurance companies and courts rely on the “pure comparative fault” rule to determine final settlements.

Do you need an attorney?

Don’t expect insurance companies to play fair with your claim. In fact, insurance companies do their best to deny and delay claims. You have limited time to file a lawsuit, and without an attorney, you may not know all your legal options. Most lawyers in Louisville work on a contingency fee, and therefore, you don’t have to pay a fixed upfront fee to seek legal help.