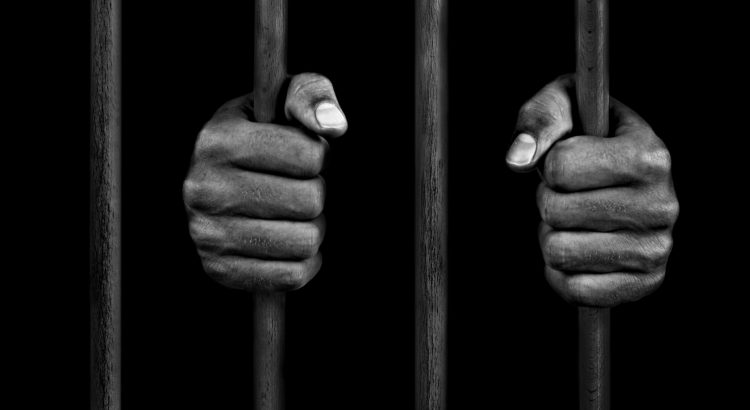 We all know that there isn’t a single justice system out there today that’s perfect. This has been an evolving system, which traces its roots back to kings and emperors. The word “court” itself comes from the late twelfth century and refers to a king’s court. There a king would receive diplomats and state representatives, but he would also dole out justice. Today, our courts of law are an order of magnitude above the simple and quick justice of those days, but today’s courtrooms aren’t infallible, either.

People are always trying to improve the justice system, but unfortunately, there are always people who fall through the cracks of the justice system, and not just in the US, but across the world. These people who get misrepresentation, or underrepresentation, frequently end up receiving guilty findings for crimes that they never committed, and then face hefty sentences.

The road to resolving a wrongful conviction can be long and arduous. In many cases, the attorneys who obtained it are reluctant to have one of their conviction overturned and will vigorously fight any appeal made. Even after the grant for an appeal is given, a new case has to be made for the court of appeal to convince them that the initial conviction was wrong.

If that appeal is rejected, then a person can face superior courts of appeal all the way up to the Supreme Court, which is a process that can take years. Anyone facing such a road can become frustrated, depressed, and even end up resigned to their unjust fate. During this process a person requires legal aid to appeal convictions, and that isn’t always forthcoming. Post-conviction relief has become a major enterprise for many law firms out there, hoping to help these innocent people.

All of this leads one to ask if there are many wrongful convictions occurring in the first place. There can’t be that many, in a modern justice system like America’s, can there? The numbers to support the answer are surprising. In one year alone, one hundred and forty-nine people were exonerated for being wrongfully imprisoned. Worse than that are the numbers of people who have been executed for capital crimes in America: it’s believed that four percent of people sentenced to death row are actually innocent.

One needs to acknowledge that even one innocent person having been executed for crimes that weren’t his or her own is a serious problem that needs to be addressed. Not only that, but there are others who have faced decades behind bars only for their convictions to have been overturned through appeal, or through new evidence coming to light.

This means that there are those that are falsely imprisoned, and that they are not just a few people scattered here or there across the entire country. There are hundreds, perhaps thousands in jail, who should not be there, and that is a serious problem that needs to be rectified. The availability of resources for these innocent prisoners, like post-conviction relief, is becoming a necessary part of our justice system to fight this problem.