Why People Obey the Law 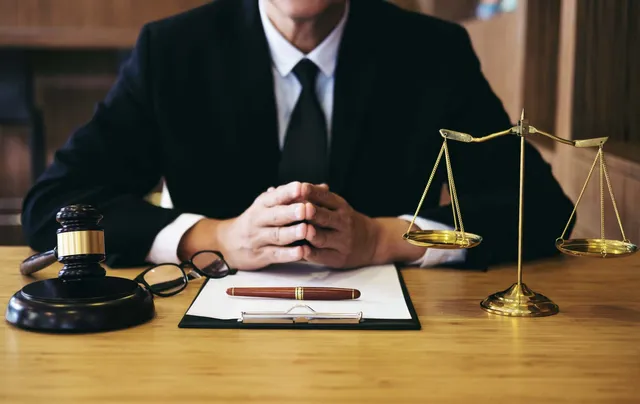 The majority of people obey the law. Unfortunately, there is also a handful of people who don’t. Sometimes there are laws that you may not understand but it is still important that you do what is right and expected of you. Here are a few key reasons people adhere to the law.

Depending on the severity of the crime, there are going to be a variety of legal consequences that come with it. This could be anything from a ticket you have to pay, to going to jail. Most people do not want this on their record because it can affect being able to get a job. Another legal consequence that is expensive and time-consuming is having to go to court. Not only do you have to physically appear before a judge, but you also may be ordered to complete different tasks outside of the court. For example, some people may be ordered to take online drug abuse courses. Others may be ordered to do a certain amount of community service hours.

To Keep Their Moral Compass Intact

Along with avoiding jail time, people obey the law simply to be good humans. Whether it is for religious reasons or not, people want to feel like they have lived a good, law-abiding life. Many believe that karma is real, and they want to make sure they only have positive things coming their way. Another reason to simply do the right thing is so that your children and the people in your life will learn from you and hopefully be like you.

To Avoid Harming Themselves or Others

In many cases, if you break the law you are directly or indirectly harming someone. If you break a rule on the road, it could mean someone else getting hurt in the process. There are also much larger things like killing someone which obviously has irreversible consequences. Even if you aren’t harming someone else, you could be harming yourself. Drug abusers are a prime example of this. They are breaking the law by doing drugs as well as killing themselves in the process.

Most people obey the law because it is the right thing to do and they don’t want to suffer from the consequences. Although a crime may seem small at the moment, you need to remember there will always be ramifications. It is never worth it to cut a corner or do something that isn’t morally or legally right.