The Common Types of Criminal Cases 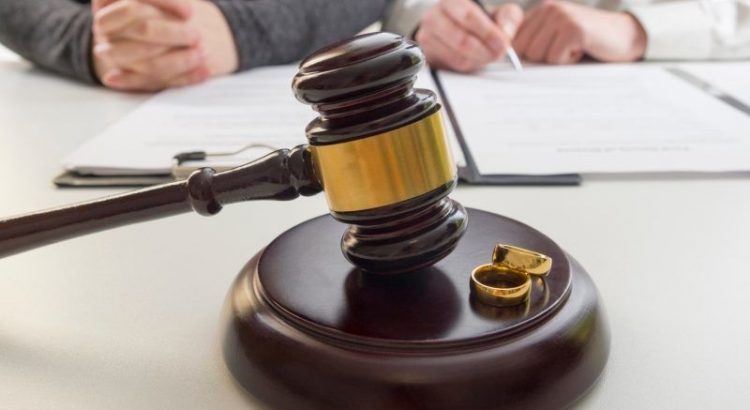 Being arrested and investigated for a crime is one of the worst experiences that nobody would want to go through. That’s why if you have been accused of a crime, including theft, DUI, sex crime, assault, etc you should get a lawyer who practices criminal law so that he or she can safeguard your future and reputation.  A criminal lawyer specializes in criminal law.

There are several types of criminal cases that criminal lawyers can handle. These cases include:

Driving under the influence is a serious case than can lead to loss of your license, a significant fine, and even imprisonment. DUIs basically make it illegal for a motorist who has had more than a specific amount of alcohol to drive.  If a driver has been stopped for driving in a manner that suggests he or she is intoxicated, law enforcement officers can use various methods to determine if the driver is driving under the influence. These methods include walking in a straight line, standing on one leg, or breathalyzer test- which measures the percentage of alcohol currently in one’s system. Refusing to perform these tests can also lead to additional punishments for the driver.  If you have been charged with DUI, you can get a lawyer from any DUI or DWI criminal law center to defend your case

Domestic violence is a type of violent crime that applies to disputes and abuse that may arise from family or relationship. The violence is referred to as “domestic” if it happens within the confines of the home or private spaces where there are at least some few witnesses and little proof of what actually happened. Domestic violence is a serious crime throughout the country.

Even though the public perceive that men are the abusers in a relationship, but both men and women can be victims of domestic violence. And the prosecutor must prove that violence against a person has occurred “beyond a reasonable doubt.”

Assault and battery involve threatening to harm or cause an actual harm to another person. Several states apply a more severe charge of aggravated assault when serious injuries occur or if the act has been committed with a deadly weapon such as a gun. Since an assault and battery are intentional acts, they cannot be committed by accident. If the perpetrator’s action could have led to death, the defendant may face a charge of attempted murder or manslaughter.