Punishment and Penalties in DUI or DWI Cases 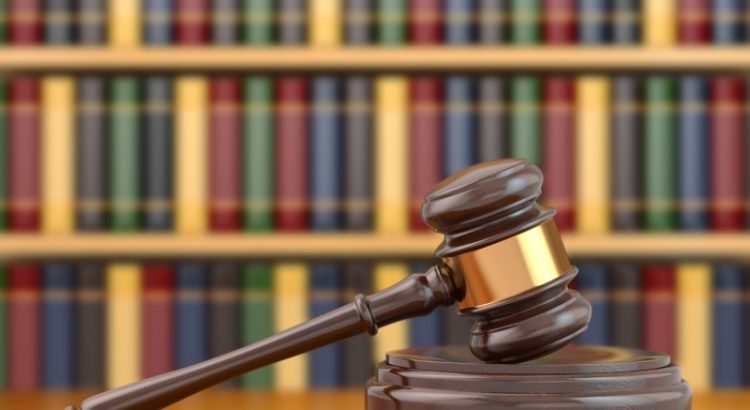 Driving under the influence (DUI) or driving while intoxicated (DWI) is considered a serious offense in the USA. However, until proven guilty, the alleged offender is considered innocent. Often a jury trial or the defendant’s own appeal is what it requires to prove the allegation. Penalty for DUI or DWI offense is subject to state law, aggravating situations and the offender’s cooperation with the investigating officers.

First-time DUI or DWI offense is categorized as a misdemeanour in all states and punishable by jail terms for up to six months. In some states, severe punishments are meted out to DUI and DWI offenders if they are found to have a very high level of Blood Alcohol Concentration or BAC (for example, 15-20% whereas legal limit is 0.08%) in their blood samples.

Many states also mandate minimum jail term for a first DUI or DWI offense (for example, several days). Subsequent offenses may put the offender behind the bar for several months to one year.

For a DWI or DUI categorized as a felony, either because someone was killed or injured by the driver or the driver committed the offense for the third or fourth time, the offender may receive jail sentence for several years. However, the jail term is subject to the facts of the case, the discretion of the judge during trial and the state laws.

It seems that jail sentence is not enough for those convicted of a DUI or a DWI charge. An offender may receive jail sentence along with fines that be anything between $500 and $2000.

Another critical form of punishment for a DUI or a DWI offender is the driver stands a high chance of his/her driving license suspension for a significant period of time. Suspension of driving license either comes through court order or is mandated by state motor vehicles department.

Refusing to undergo a breath, urine or blood test can also lead to license suspension irrespective of finding of offense, along with other forms of penalties in many states. Sometimes, it is less likely to receive a “hardship license” in order to drive to and from workplaces and schools during the temporary suspension period.

Other Forms of Punishment

In several states, court sentences include alternative forms of sentencing, for example, treatment for alcohol abuse, assessing a person for drug or alcohol dependency or addiction, victim resolution, community service and alcohol prevention programs. Instead of fines or jail sentence, a first-time offender receives any of these alternative forms of punishment recommended by the judge. In some cases, the judge may combine any of these with conventional penalties.

If the driver is proven guilty, his/her insurer may cancel insurance policy or increase the premium rate. What is more, a drunk driving offense stays on the offender’s driving record for years to come.

Considering the long tail of bitter consequences following a DUI or a DWI offense, you should visit Law Office of Matthew V. Portella, LLC in order to hire a lawyer who has commendable proficiency and experience in this particular area of law.