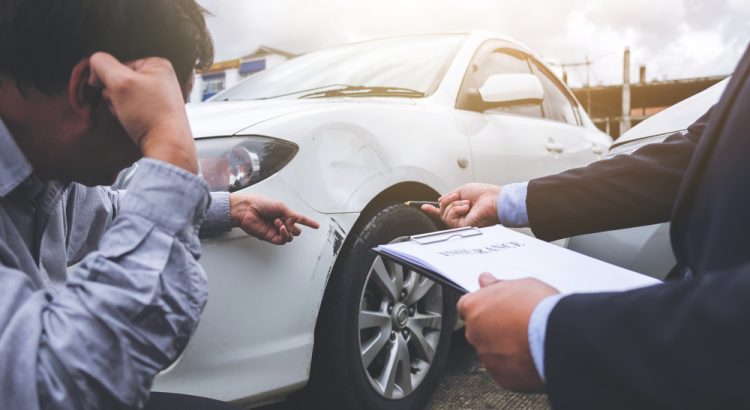 Car accidents often cause unparalleled destruction. If you were injured in an accident in Idaho, your first step should be about calling 911. Don’t hesitate to seek medical help for the injured. The statutes in Idaho also make it mandatory to report an accident if there was death, injury, or significant property damage involved. There is one big question that you may have in mind – “Do I really need to hire an Idaho car accident attorney?”. The short answer is yes.

When you don’t need an attorney

If the accident was a minor blip or fender bender, you can probably file a claim with your insurer and get an acceptable settlement. Idaho is a fault state. If the other driver was clearly negligent or at fault, you should file a claim with their insurer instead. When you don’t mind the losses, it is okay not to hire an attorney.

When you are at fault

Idaho follows the “modified” comparative fault rule. If you were at fault to an extent, the fault percentage would be used to reduce the settlement awarded to you. When you are more at fault than the party you are trying to sue, you cannot recover anything. Even when your fault is minor, insurance companies may use this against your claim. Hire an attorney if you believe that the accident was partly a result of your action.

When your injuries are serious

You should definitely call an attorney when your injuries are permanent or likely to affect your ability to have a normal life. Serious crashes often cause unexpected injuries. Besides lost income, you may miss out on future earnings. The compensation should cover all of your losses. Insurance company representatives often promise the “best” settlements, but whatever they offer will likely be less than what you deserve. Let an injury lawyer evaluate the worth of your claim and determine the final acceptable compensation.

When there are other complications

If the auto accident involved a truck, things could be surprisingly different. Commercial truck accidents often involve multiple parties and can be hard to investigate. If the accident involved a government entity or agency, you should positively call a lawyer because you have limited time to take action. In general, you have two years to file an accident lawsuit against the at-fault party as per Idaho’s statute of limitations.

Check online now to find more on injury lawyers near you!