All You Need to Know About Police Misconduct. 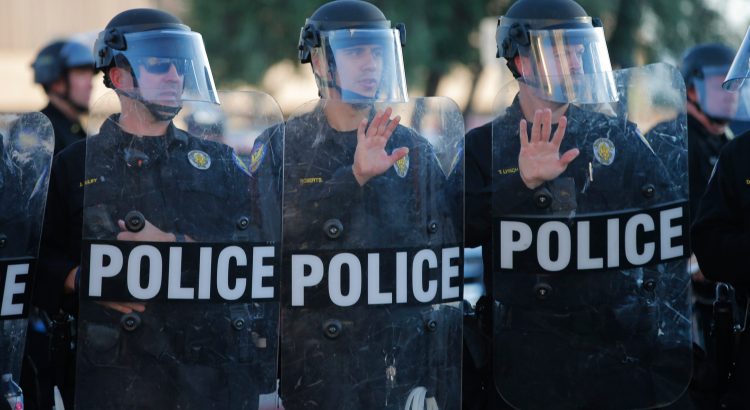 “Police misconduct” alludes to an officer’s wrongful or improper behavior. It may include infringement of the laws that have been emanated by the state, local, or federal government.

Several instances have been reported for police misconduct. The most common ones are excessive force, corruption, racial discrimination, witness tampering, wrongful use of authority, etc. These violations can harm someone physically and breach the police code of conduct.

There can be several instances that can be drawn for police misconduct. That is why you must be well aware of your rights as a citizen and know what must be done. Irrespective of whatever the situation is, you must cooperate with the police and must call your lawyer in place to further deal with it,