What Are the Rules and Regulations of Divorce in Canada? 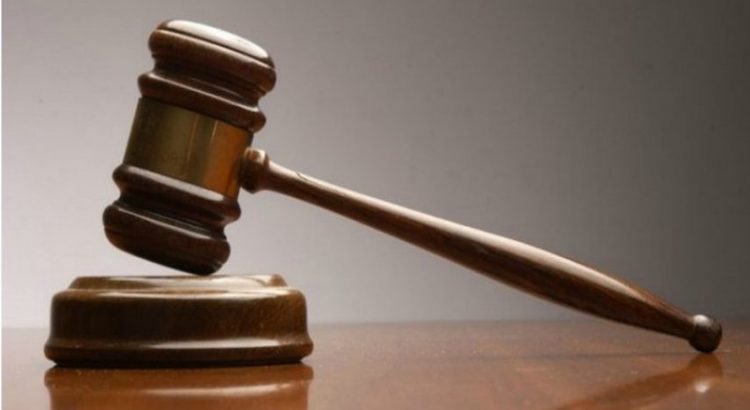 The constitution of Canada exclusively empowers the federal parliament to enact and execute laws and regulations of marriage and divorce in Canada. Eventually, the Divorce Act is the federal act that comes under the jurisdiction of the government of Canada to govern and regulate divorce in Canada. The Divorce Act has been enacted and asserted by the Canadian Parliament on 13th February 1986 and came into force or the date of commencement of the law was from 1st June 1986. Prior to that, there was no uniform divorce law in Canada, and different provinces in Canada had patchwork regarding the divorce law until the time of confederation. Three provinces namely Nova Scotia, New Brunswick and Prince Edward Island had colonial law regarding the divorce which they continued till 1986. In these three provinces as well as in other territories, divorce was permitted under the British Matrimonial Causes Act 1857. This law was later incorporated into the local law in 1870. Contact Andrew Heft family law attorney for any of your divorce related complications to get expert and professional advice and assistance to solve your legal problems.

The parliament of Canada passed a uniformed divorce law across all the provinces and all the territories of Canada. This law equally placed both the spouses at one footing while pursuing divorce and enumerated the grounds as adultery, sexual offence, physical or mental cruelty, bigamy, a separation of more than three years due to imprisonment of other spouse, addiction, disappearance and not known the where about, living separate, refusal or inability to consummate a marriage and eventually leading to a permanent breakdown of  the marriage.

As per the 1986 Act, the divorce process should begin with an application both by the spouses jointly or either of them or the sole ground for the application should be the breakdown of the marriage. The application should specify that they live separately for the last one year of proceedings. The law further confirms that domicile is not required for the purpose of divorce.

The divorce becomes effective after 31 days of judgment permitting divorce. In later stages of the commencement of the law, several amendments on the law came into force such as Religious divorce in 1990 and Same- sex marriage and divorce in 2005. The law, as well as rules and regulations on marriage and divorce in Canada, is flexible in comparison to other countries in the world. If you are genuine to the grounds of divorce and seek a divorce with appropriate legal ways, you can be granted a divorce without any complications.