How Long After Deportation Before Returning To The U.S 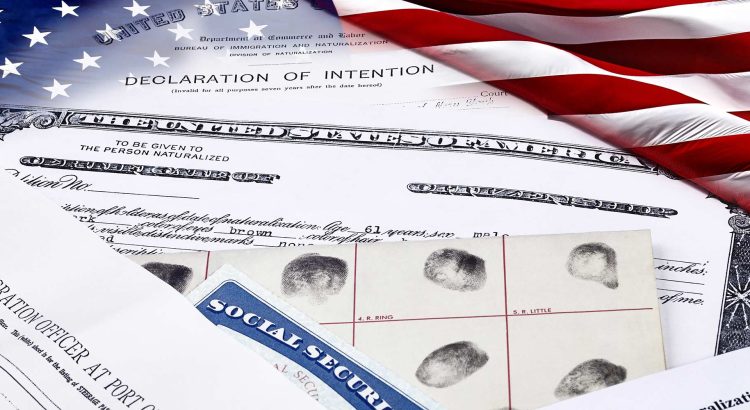 Depending the reason of your deportation, but you will have to wait for a long time before returning to the U.S. If you were ordered removed (or deported) from the U.S., you cannot just turn around and come back. By the terms of your removal, you are expected to remain outside of the country for a set number of years: usually either five, ten, or twenty years. It’s even possible that you will not be allowed to enter the U.S again. It all depends on the reason of your removal. abogados in houston can help you prevent deportation or removal

Were You Ordered Removed?

First, it’s essential to know whether or not your removal was ordered by an Immigration Judge (IJ). Especially if you were ever told to go to immigration court but you did not know or can not remember whether you went or what happened there. Some of the possibilities include that the IJ:

If you were granted voluntary departure but failed to leave by the set date, the grant automatically converted to an order of removal. Also know that even if you voluntarily departed the U.S., you could still be inadmissible for a number of years, depending on how much unlawful presence you accrued while in the United States. Get in touch with houston abogado

After Removal, How Long Does It takes To Apply For Entering The U.S

For the fact that you have a deportation or removal order in your immigration file, it’s possible that you are not allowed to apply to enter the U.S. in the next five, ten, or 20 years. The applicable law comes from Section 212 of the Immigration and Nationality Act (I.N.A.). Below is the break down summary;

Were you removed or deported upon arrival at a U.S. port of entry because you were found inadmissible, or if you came to the U.S. but were immediately put into removal proceedings and then removed or deported, you might be eligible to return to the United States after five years. The five-year ban also applies to alien that failed to show up for their removal hearing in the United States.

If you were convicted of an aggravated felony or have received more than one order of removal? You are barred from returning to the U.S. for 20 years. And if you entered the U.S. without permission after having been removed, or you illegally reentered the U.S. after having previously been in the United States unlawfully for more than one year, you are likely to get barred from entering the United States for 20 years or permanently, in such case, you will need special consent to return. With immigration deportation attorney in houston texas you will know the option available to you.