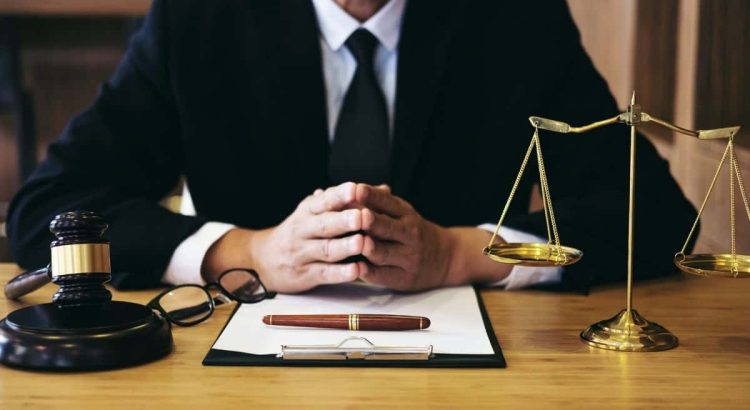 Norwell has seen a spike in violent crime this year. There’s a statewide trend of violent crime in Massachusetts. Being convicted of a violent crime is most likely going to leave you looking at years in prison. So, if you’ve been charged with a violent crime, you should speak with Norwell criminal defense lawyer as soon as possible.

We will now see more into the common types of violent crimes in Norwell.

An assault and battery occur when a person attempts or commits to commit an intentional act at or upon someone else. In addition, an assault and battery can also be committed with a dangerous weapon. The charges of these crimes can include hefty penalties of jail time.

Armed robbery is the intentional act of taking a person’s property while they are in possession of the property and threatening to use a weapon upon the other person. The penalties can be quite high, including long prison sentences.

Home invasion is when a person enters the home of another with the intent to commit a crime while they are there. It is considered a violent crime, where the person enters with the intent of committing a serious crime. The penalties are severe, including long prison sentences and hefty fines.

Carjacking is when a person takes an automobile from another person by force or threat of immediate serious bodily injury to the owner of the vehicle or another individual. The penalties for these crimes can include long prison sentences, hefty fines, and a loss of your driver’s license.

Rape is a form of sexual assault taking place against the will or without consent to the act. It can also be committed by forcible compulsion and involves violence, threats, and intimidation.

Domestic violence is when someone commits an act of force or threat of harm against a family member or household member. You should get in touch with a criminal defense lawyer as soon as possible if you have been charged with this crime as the penalties can be severe, including prison time and hefty fines.