2 Political Parties Outside of Republicans and Democrats 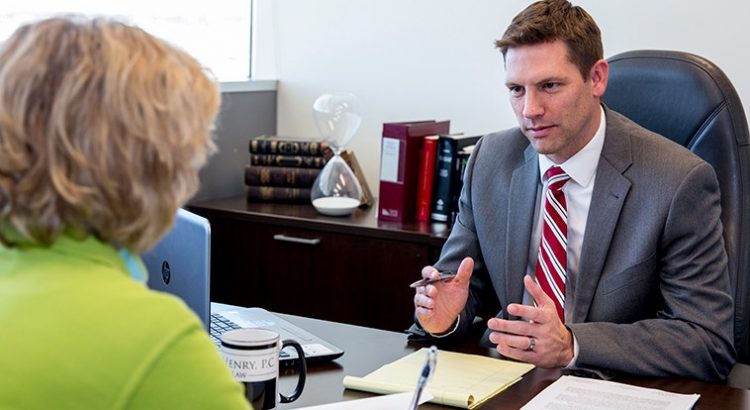 As an American, if you find yourself unable to align with either of the two major political parties, you may be looking for another option. With the 2020 election looming in the distance and the final candidates all but finalized, many are unhappy with the Democrat and Republican options, so what are some of the other options voters will have to vote for in November? There are two other major political parties with presumptive nominees that voters can choose from.

The Green Party is a left-leaning party, meaning that it aligns more with the Democratic Party than the Republican Party. In 2016, the Green Party candidate, Dr. Jill Stein, garnered 1.5 million votes nationwide. Howie Hawkins is the Green Party frontrunner for the 2020 election. The official Green Party website lists four pillars that it stands for: peace, ecology, social justice, and democracy. The green party is non-interventionalist and anti-war as well as environmentally conscious. However, the Green party is not for everyone. Some of its stances have been described as ecosocialist, even though the party has rejected both Communism and Socialism. If you are more liberally minded, the Green Party and Howie Hawkins could be the right choice for you.

If you feel politically estranged as so many Americans do, looking into other political parties could inspire you to become more politically active. The thing that deters most people from voting for a third-party candidate is the fact that they rarely, if ever, win elections. However, to inspire political change in America, it is necessary to promote activism and voting for non-conventional candidates in elections.