What Should You Know About Evidence In Car Accidents? 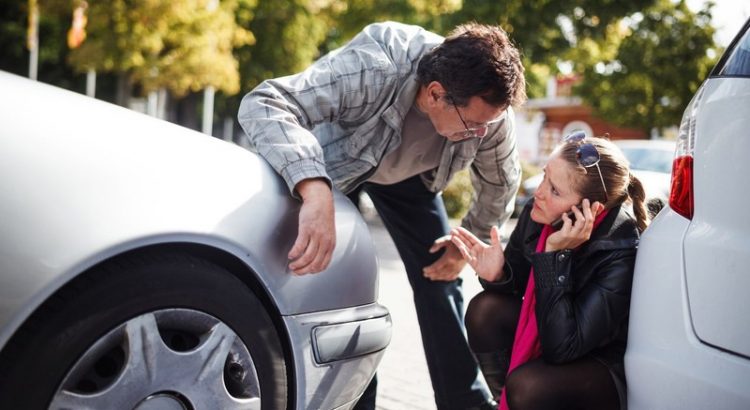 When injured during a car accident, how much money you receive is impacted by how much you are at fault. Fault determination is all about the evidence that you collect at the scene of the accident. Highly experienced Detroit truck accident lawyers can so easily use various evidence in order to negotiate fair compensation and establish fault. Basically, evidence helps build a stronger case.

What Evidence Can You Use For Fault Determination In Car Accidents?

One reason why it is often complicated to build a strong case for your claim is that there are countless types of evidence you can gather. This includes:

In an optimal scenario, accident photos need to be shot before moving vehicles. This should show car damage and debris, together with other possible important road conditions. Statements from the eyewitnesses are also very helpful and they should be taken as soon as possible because very important details could end up being forgotten.

One thing you might not know is that many trucks and cars manufactured after 2014 include EDRs (event data recorders). This collects important evidence, like:

If the vehicle is also equipped with a collision notification system, there is some post-crash data that is also recorded.

Keep in mind that data will only be recorded for a number of seconds after, during, and after the collision. Also, there is no video or audio information. There are commercial trucks and even other cars that include video capture systems you could use as evidence.

Basically, EDR data is limited. Even so, it is useful when it comes to fault determination. For instance, EDR can show a vehicle stopped before hitting the car in front but was then rear-ended and hit the vehicle in front after a small delay.

While EDR data is protected by federal law and belongs to the individual who leases or owns a vehicle, a court can obtain driver EDR data when it is considered to be evidence in accident cases.

It is the insurance company that decides the amount paid to the car accident victim. This is based on accident evidence, the possible decision of a jury, and state laws. The problem is that negligence is defined differently in different states.

As an example, in New Jersey, comparative negligence is used to determine payments. This practically means that when it is determined that your fault is up to 50%, you can still receive payment from other parties involved. You just get less by the at fault percentage determined.