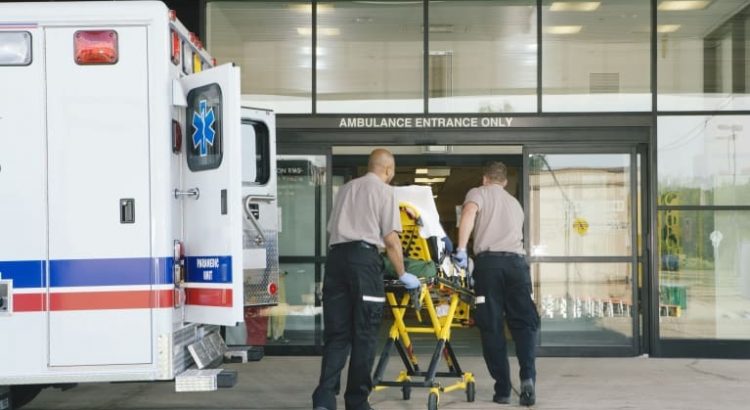 Physicians who are first responders are those medical professionals that arrive first on an accident site. These first responders are given good protection by laws that protect them from suits such as medical malpractice. In fact, any member of a first responding team such as a firefighter or emergency medical technician as well as a physician who is a member is all given protection under many of the laws in various states.

The reason for this is that in these types of situations, first responders are reacting quickly and need to be guarded against making mistakes with decisions they make at the scene. But, doctors, as well as, nurses in emergency rooms are not given these same protections and medical negligence lawyers might advise clients to file lawsuits in emergency situations.

In those cases where a first responder is not given protections, courts often will find them financially liable for any damages caused. And there are some courts that hold the strong protections given only to first responders at accidents and not to all emergencies. A doctor who is responding to the scene of a car wreck might have more laws protecting them than a physician responding to a heart attack after misdiagnosing the condition.

If you are a physician who often volunteers as a first responder – have a good attorney and know the laws of your state.